Yanling Lee Johnson | YMAA
Skip to main content
FREE Shipping Order Over $70. (US Only, Conditions apply)    |   Up to 20% Off. Exclusions apply. 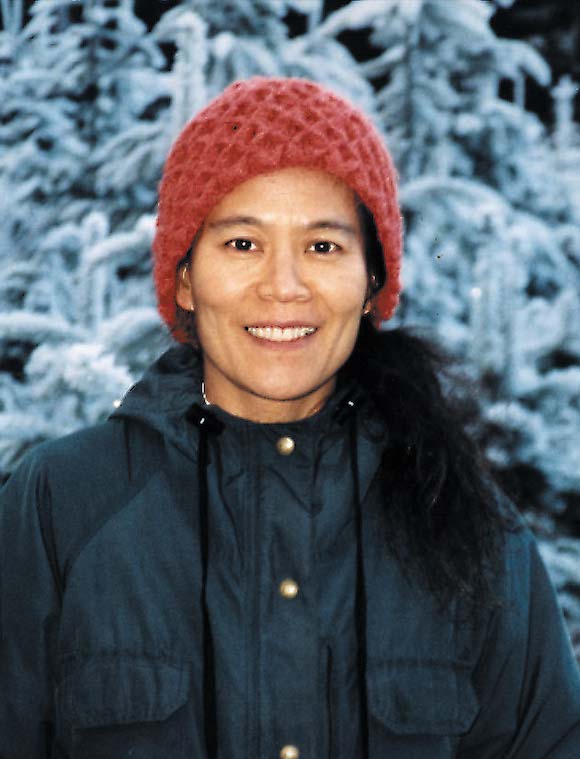 Yanling Lee Johnson was born in Beijing, China, November 1944. She first became interested in Herbs and Qigong at the age of three, watching her uncle treat his patients using herbs and Acupuncture. Her whole childhood, in fact, was spent in the Chinese Qigong community, bearing witness to people around her using Qigong and herbs to heal their internal and external illness, all the while reading and practicing on her own.

After coming to the United States, she saw the incomplete state of information concerning Qigong and Herbal Medicine. This inspired her research even further, translating both ancient and modern Chinese documents (thanks to more open policies with China), as well as writing her own books. It is Yanling's wish to â€œteach women of all cultures about their inner power... the potential that you have and the potential that you have yet to explore... to create a healthier physical and emotional life, and promote spiritual growth.â€ Yanling currently lives in Corvallis, Oregon.

Qigong for Living—A Practical Guide for Improving Your Health with Qi from Modern China
$13.56

A Woman's Qigong Guide—Empowerment Through Movement Diet and Herbs
$13.56