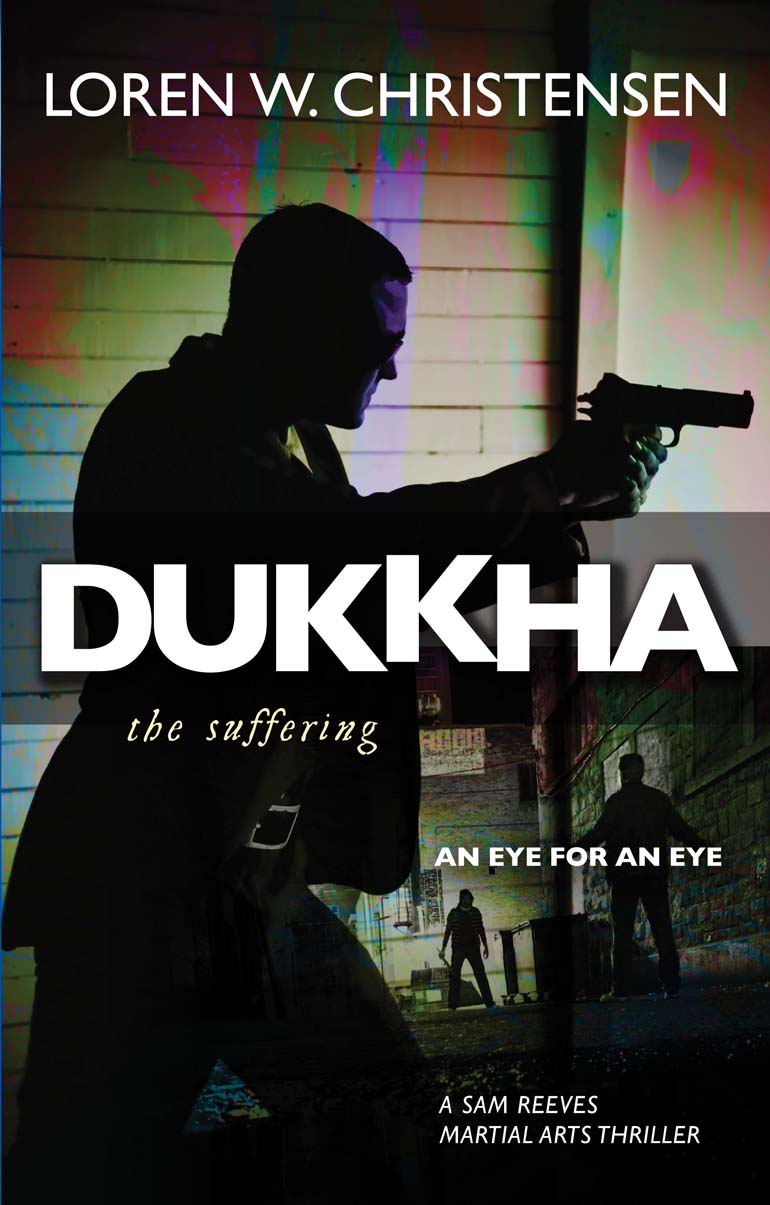 In the course of a single week, everything Sam Reeves believed in, everything he knew, everyone he trusted, all would be put on the line. For a family he never knew he had.

In the course of a single week, everything Sam Reeves believed in, everything he knew, everyone he trusted, all would be put on the line. For a family he never knew he had.

Detective Sam Reeves, a 34-year-old martial arts instructor, has a solid fifteen-year record as a good police officer with the Portland Police Department. For the first time, Sam is forced to take a life in the line of duty and despite the findings of "good shoot" he struggles to recuperate psychologically from the killing. Facing up to his fears Sam returns to work and then within days is forced to fire his weapon again— killing two more people.

With his spirit almost broken, Sam meets a stranger … a man who claims to be his father. "Impossible," Sam reasons—his father died in a North Vietnamese prison camp … a long time ago.

This odd man, named Samuel, is as convincing as he is quirky and is revealed to be a phenomenal martial artist, the likes of which Detective Sam Reeves has never encountered. This 'Samuel' comes out of nowhere, equipped with a family in Vietnam and a daughter named Mai who is about to graduate from Portland State University.

With a series of interlocked events of violence: a revenge-seeking uncle, the destruction of his martial arts school, his new father's connection to some lethal Vietnamese outlaws, Sam's life spirals into a dreadful new direction. This high-octane martial arts thriller will have you gripped from the start.