The Martial Way and its Virtues—Tao De Gung | YMAA
Skip to main content
Free Shipping (US Only, Min. $70+ Conditions apply)    |   30% Off Everything, Some Exclusions Apply. 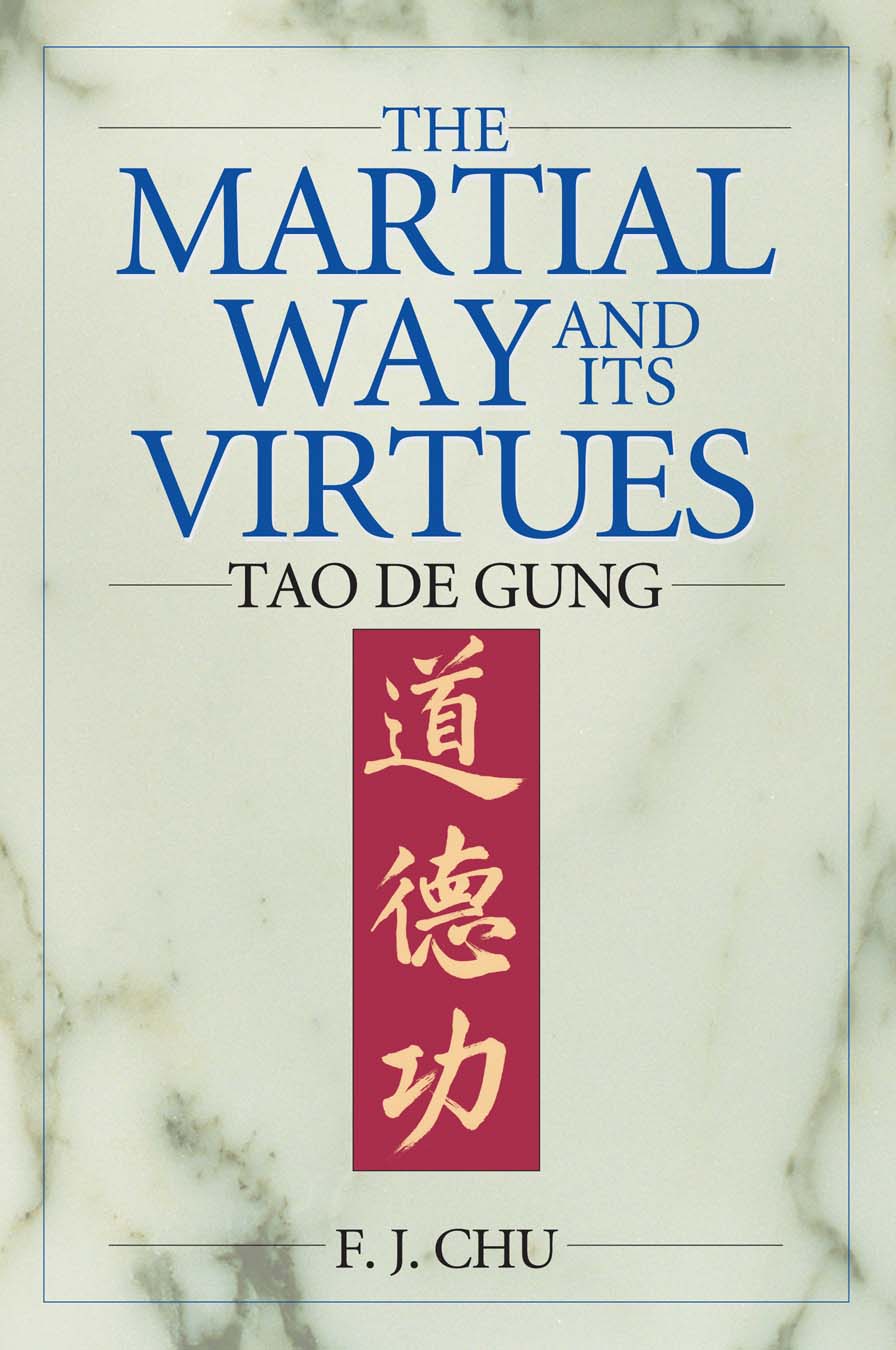 The Martial Way and its Virtues—Tao De Gung

The martial arts revolve around the way of personal combat and to live in accordance with a warrior code of conduct and honor. The Martial Way promises a long and arduous journey. In the end, this higher ideal is what separates the warrior from the predator.

A Classical Vision of the Martial Arts

Through the millennia, man has been subject to aggression and violence from other men, and has pondered ways to meet such hostility. The source of man's ceaseless conflict lies in our nature. We are just not content with the simple life. We want what we do not have and lust for what others possess.

Empires wax and wane; states cleave asunder and coalesce. Thus it has ever been. – Three Kingdoms (Chinese Novel 1400 A.D.

Ironically enough, the modern civilized world promotes many alternatives for conflict resolution in place of overt violence. As a result, physical strength, mental determination and emotional endurance have lost their urgency in today's popular society. Are we a generation self-absorbed in the absence of routine discipline and sacrifice?

While the martial arts revolve around the way of personal combat, it also demands that its adherents live in accordance with a certain warrior code of conduct and honor. The Martial Way promises a long and arduous journey. It is an invitation to the subordination of self, the endurance of sustained practice, and the cultivation of the body and mind, with no tolerance for self-indulgences of any kind.

Martial arts without compassion and honor promises only violence. Stripped of its spirituality, it threatens injury and suffering to both its victims and its practitioners. In the end, this higher ideal is what separates the warrior from the predator.

F.J. Chu, born in Taiwan, ROC, is a certified black belt instructor in Kenpo Karate. Over the past twenty-five years, he has also trained in Fu Jow Pai Kung Fu, Aikido and Tai Chi Chuan. He is the author of two books on investing, President of Sage Capital Group, Inc., and Principal of the Chinese School of Southern Westchester (Scarsdale NY). F.J. Chu lives with his wife and three children in Rye, New York. … More »