Shihan Te—The Bunkai of Kata | YMAA
Skip to main content
Free Shipping (US Only, Min. $70+ Conditions apply)    |   30% Off Everything, Some Exclusions Apply. 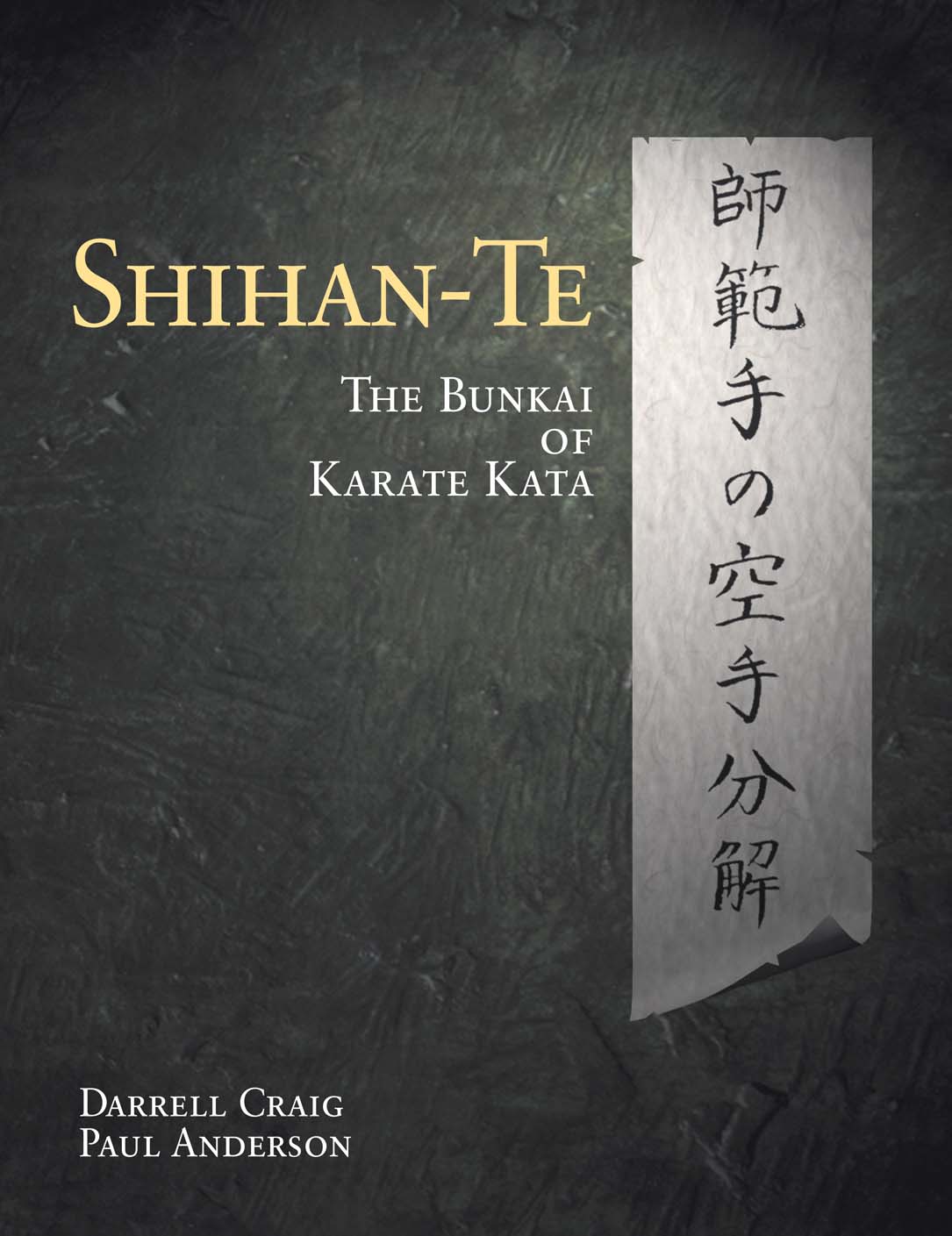 Kata is often called the mother of Karate. Bunkai is a kind of analysis (meaning, 'to disassemble') - a much neglected form of study within Karate. In Shihan Te: The Bunkai of Kata, these 'secrets” are revealed.

In the martial arts, kata are the prearranged and choreographed dance-like forms used to convey the intricacies of a particular style to the practitioner. In a sense they are the physical form of an oral tradition, (a form of knowledge transference that many believe extends back several thousand years), training not only the body, but the mind and spirit. Kata are the basis for which modern day karate techniques have developed and hence kata are considered the 'textbooks' of the martial arts.

Kata is often called the mother of Karate. Bunkai is a kind of analysis (meaning, 'to disassemble') - a much neglected form of study within Karate.

These self-defense applications are what give the kata their true meaning and purpose. For the old masters, those of whom may have only practiced one or two kata their entire lives, the repetitions demanded of kata never became a burden because of the meaning, the bunkai. In thousands of schools around the world today, the various kata of Karate are taught and practiced. Unfortunately, not many know, or care to teach, the bunkai, referring to them a mysterious 'secrets.' In Shihan Te: The Bunkai of Kata, these 'secrets" are revealed.

Darrell Max Craig is a highly regarded teacher of many of Japanese martial arts, and a pioneer in their development in the West for over forty years. He holds multiple black belts and is a U.S. Kendo champion, leading the U.S. Kendo team to the world championships. In 1973 he was awarded the title of “Shihan,” or “Master Teacher.” Among his many books on the subject is the widely praised The Heart of Kendo. He lives in Houston, Texas. … More »

Kata and the Transmission of Knowledge—In Traditional Martial Arts
$11.86

The Way of Kata—A Comprehensive Guide to Deciphering Martial Applications
$18.86

The Way of Sanchin Kata—The Application of Power
$17.46