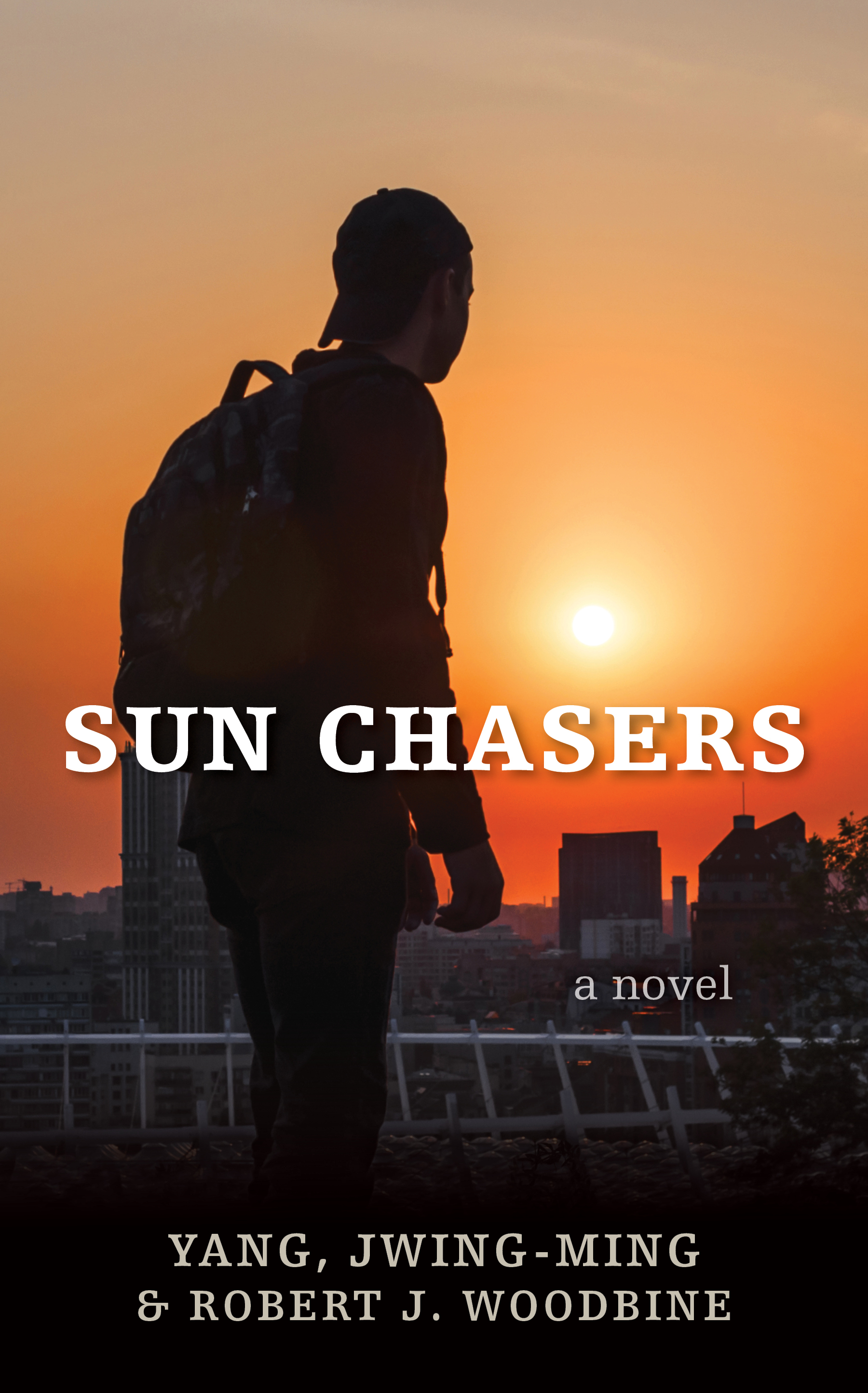 In the aftermath of the overthrow of Romanian dictator Ceausescu, three teenage friends from a small town in Romania decide to run away from home and seek a better life for themselves in the west. Their journey takes them westward across Europe, through joy and pain, love and suffering, as they chase the sun in hopes of a brighter future.

The Communist party in the Soviet Union disintegrated in 1989. All past Eastern European Communist countries, Poland, Romania, Hungary, etc. were set free. The social systems in all these countries were dramatically changed and favored emulating the American democratic system. The entire society was in chaos and disordered. The economic structures collapsed. Daily ordinary life was even harder than before. In one way, the new generation had been given hope for a positive new life. In another way, they had become the victims of this new social chaos. Many people, including countless youths, ran away from their own countries to the western European countries in search of a new life. Unfortunately, they were often either deported or mistreated by the western society because of their illegal immigration status and language differences.

Like many others, 16-year-old Daniel Eraclid, together with two of his best friends, ran away from their mother country, Romania, hoping to find opportunities to live a prosperous life in western European countries. However, like most other refugees, they were abused when they entered these western countries. They struggled to survive in the real and cruel world. After six years of searching for hope, Daniel finally found his opportunity. After he became successful, he established several rescue centers to help refugees and homeless people. He also searched for one of his two friends who ran away with him in the beginning but had become lost.