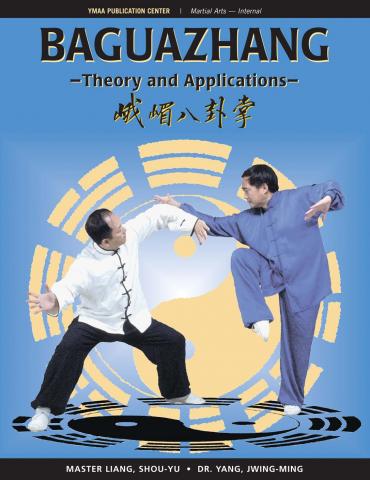 Tai Chi Dynamics—Principles of Natural Movement, Health & Self-Development
Robert Chuckrow
$20.95
0
For intermediate and advanced Taiji players. The author, a Taiji practitioner for 37 years and whose Ph.D. is in experimental physics, applies logic...
B1163 - 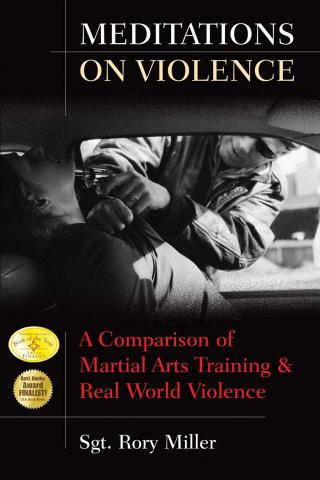 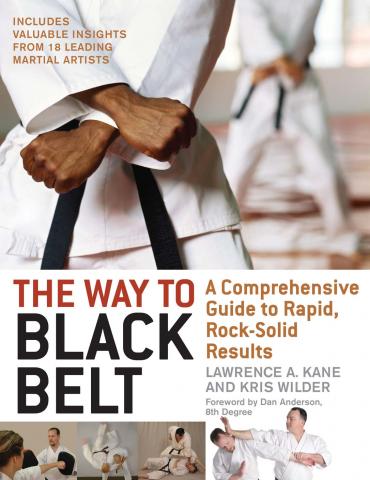 The Way to Black Belt—A Comprehensive Guide to Rapid, Rock-Solid Results
Lawrence A. Kane
$24.95
0
Packed with actionable information, The Way to Black Belt will teach you how to set goals, find a good instructor, monitor your progress, overcome...
B0852 - 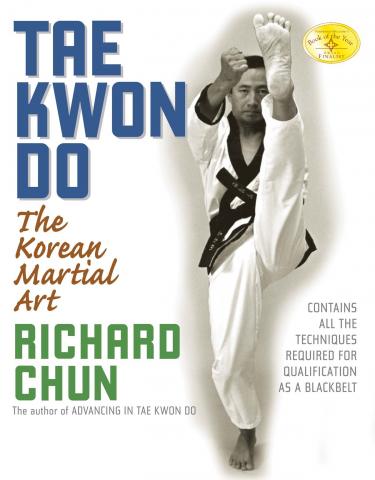 Tae Kwon Do—The Korean Martial Art
Richard Chun
$34.95
0
Originally published in 1976, this authoritative work has been the guide for thousands of Taekwondo practitioners as they advance in their training.
B0869 - 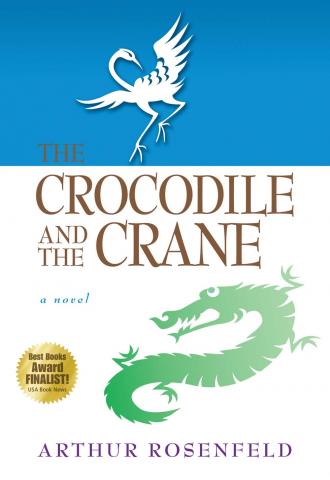 The Crocodile and the Crane
Arthur Rosenfeld
$21.95
0
As apocalypse unfolds on Earth, two immortals who have survived for 3,000 years hold the secret to an ancient art that can save humanity - but is...
B0876 - 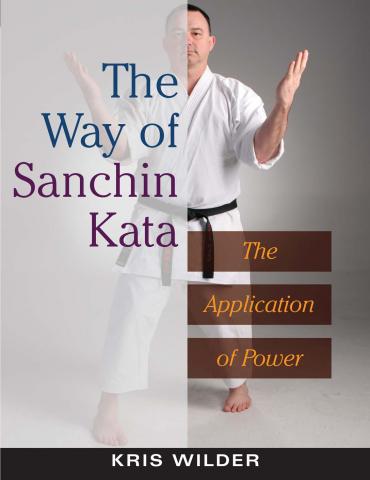 The Way of Sanchin Kata—The Application of Power
Kris Wilder
$24.95
4
Many believe that Sanchin Kata holds the key to mastering traditional martial arts. Those who understand its teachings find that it facilitates...
B0845 - 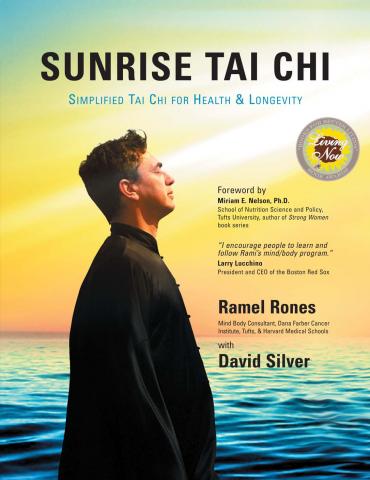 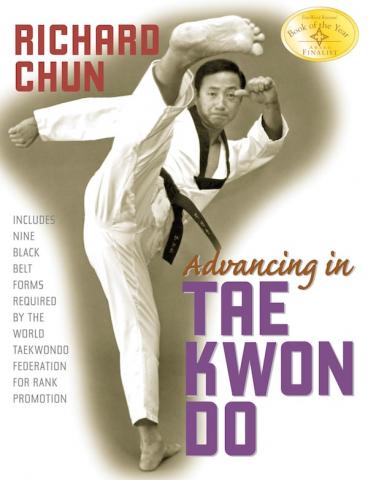 Advancing in Tae Kwon Do
Richard Chun
$34.95
3.5
Originally published in 1983, this authoritative work has been the guide for thousands of Taekwondo Black Belts as they advanced in their training....
B072X - 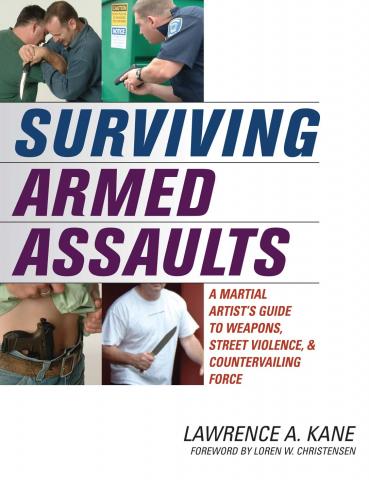 Surviving Armed Assaults—A Martial Artists Guide to Weapons, Street Violence, & Countervailing Force
Lawrence A. Kane
$24.95
0
This book teaches proven survival skills that will keep you safe on the street. Everyone, including experienced martial artists, security and law...
B0711 - 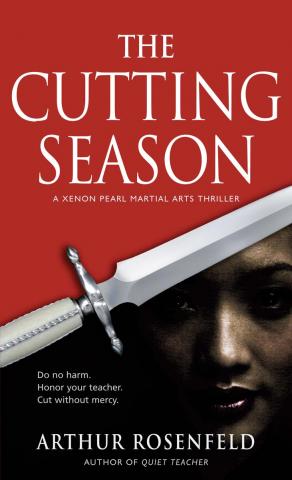 The Cutting Season (Hardcover)
Arthur Rosenfeld
$21.95
0
Dr. Xenon Pearl, the best neurosurgeon in South Florida, is the reincarnation of a vigilante Chinese warrior, or at least that's what the...
B0821 - 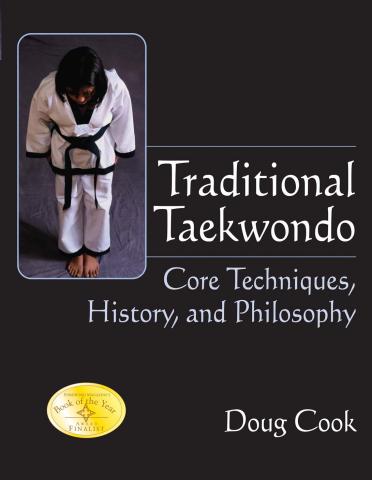 Traditional Taekwondo—Core Techniques, History and Philosophy
Doug Cook
$18.95
0
The history and evolution of Taekwondo from its ancient roots to modern day applications. Also included are exercises in "Ki" or internal...
B0665 - 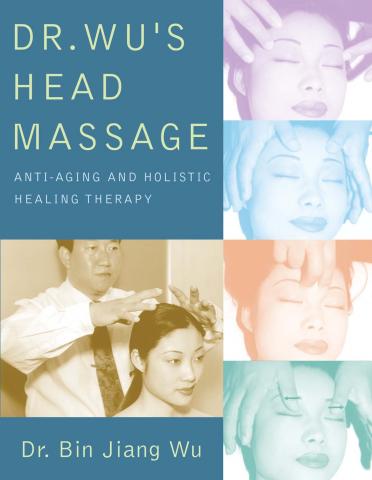 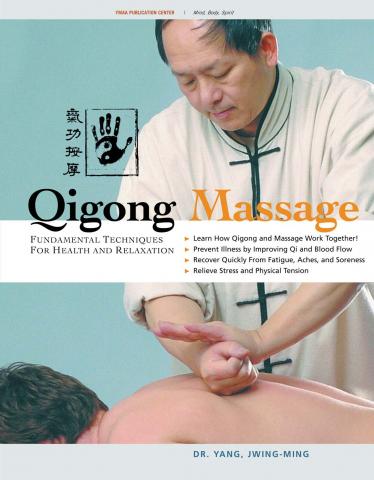 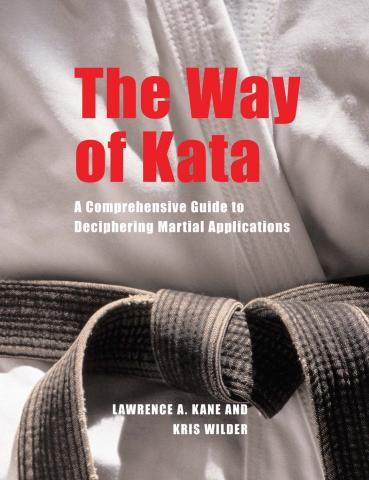 The Way of Kata—A Comprehensive Guide to Deciphering Martial Applications
Lawrence A. Kane, Kris Wilder
$24.95
0
This groundbreaking book unveils methods, not only teaching you how to analyze your kata to understand what it is trying to tell you, but also...
B0584 - 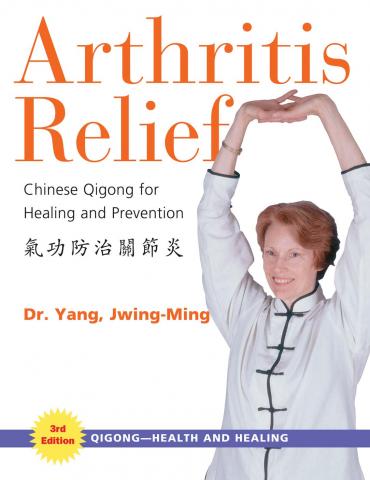 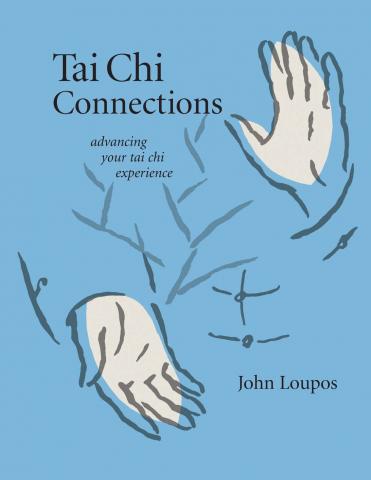 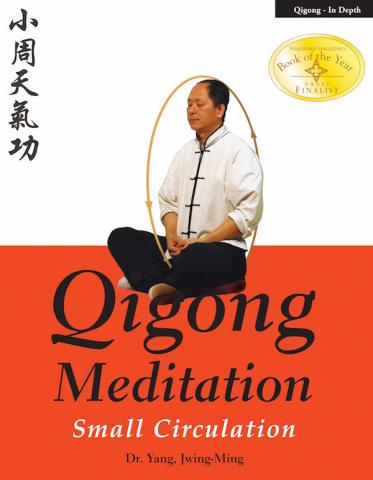 Qigong Meditation—Small Circulation
Dr. Yang, Jwing-Ming
$29.95
4.5
Small Circulation Meditation builds the body from weak to strong and trains the mind to be calm and focused. Dr. Yang presents a modern method for...
B0673 - 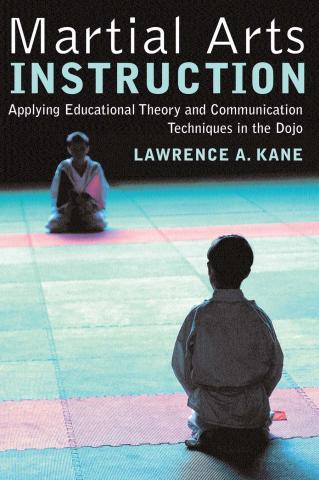 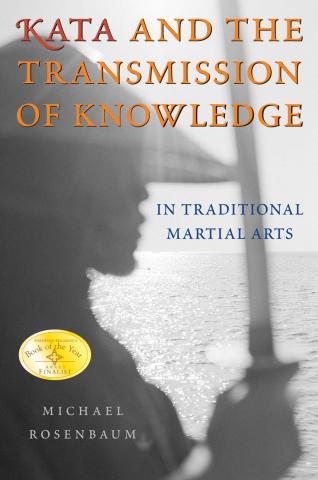 Kata and the Transmission of Knowledge—In Traditional Martial Arts
Michael Rosenbaum
$16.95
0
It is the transmission of martial knowledge, through kata and other forms of communication that this book explores. The author reveals that...
B0266 -