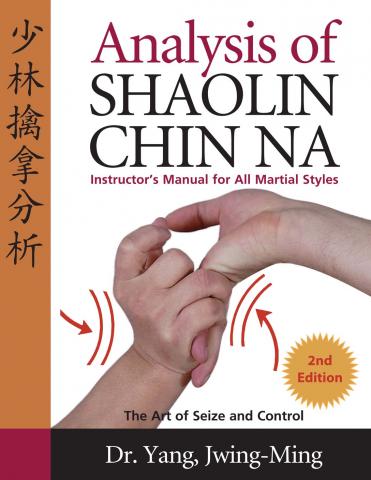 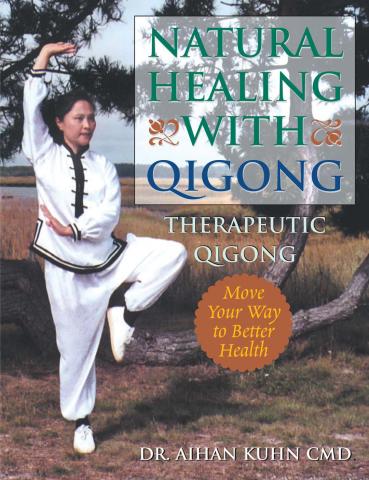 Natural Healing with Qigong, Therapeutic Qigong
Dr. Aihan Kuhn
$15.95
0
In this book, Dr. Kuhn effectively explains and demonstrates how Therapeutic Qigong is a valuable and important adjunct to good health care. Her...
B0010 - 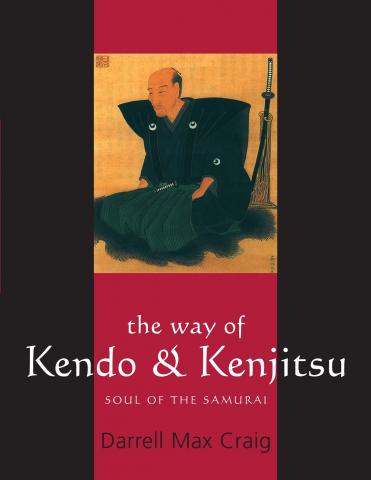 The Way of Kendo and Kenjitsu
Darrell Craig
$22.95
0
This book addresses advance level Kendo skills including equipment, exercises, wazas and the last three katas of the All Japan Kendo Federation,...
B0029 - 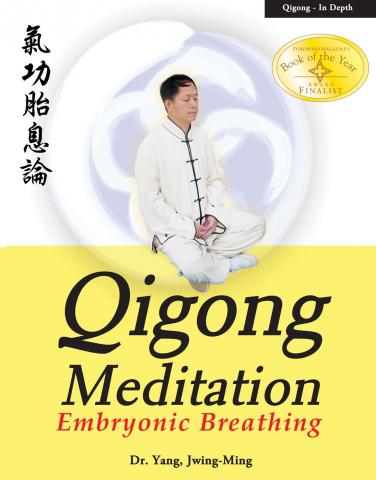 Qigong Meditation—Embryonic Breathing
Dr. Yang, Jwing-Ming
$29.95
3.285715
To reach the goal of longevity and spiritual enlightenment, the first step is to understand the theory and the method of Embryonic Breathing then you...
B736 - 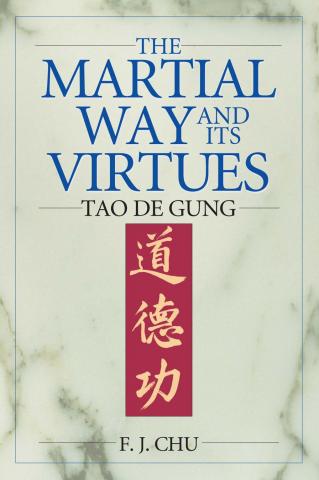 The Martial Way and its Virtues—Tao De Gung
F. J. Chu
$15.95
0
The martial arts revolve around the way of personal combat and to live in accordance with a warrior code of conduct and honor. The Martial Way...
B698 - 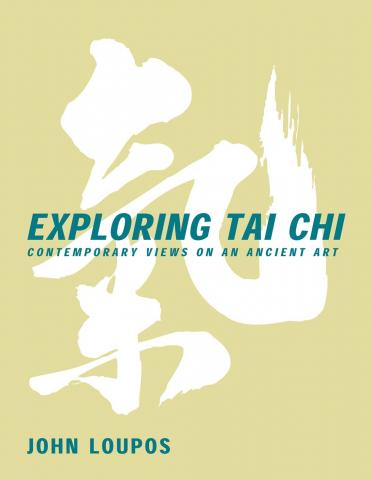 Exploring Tai Chi—Contemporary Views on an Ancient Art
John Loupos
$20.95
0
Helps students to understand the intricacies of Tai Chi training, as well as the underlying motives and psychological processes involved in ongoing...
B424 - 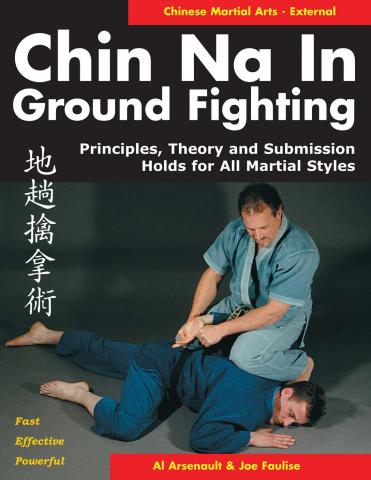 Chin Na in Ground Fighting—Principles, Theory and Submission Holds
Al Arsenault, Joeseph Faulise
$29.95
0
Explains the use of joint locks, pressure points, and bone displacement techniques for fighting encounters on the ground. Holding Techniques for...
B663 - 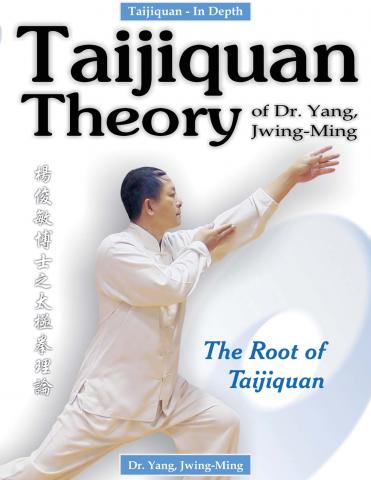 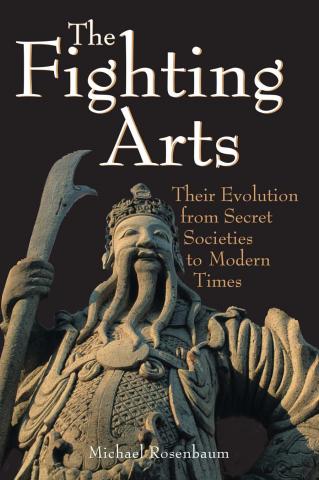 The Fighting Arts—Their Evolution from Secret Societies to Modern Times
Michael Rosenbaum
$15.95
0
This book traces the evolution of the martial arts from the ‘old worlds’ through today’s modern times. Expounds on cultural influences, differences...
B213 - 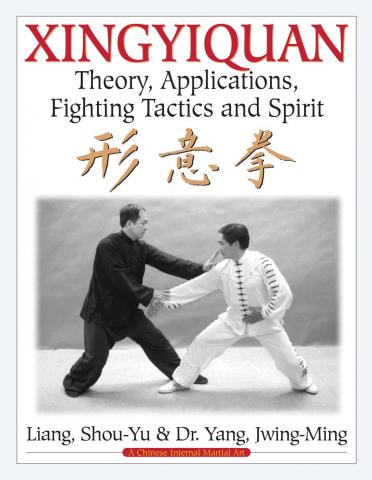 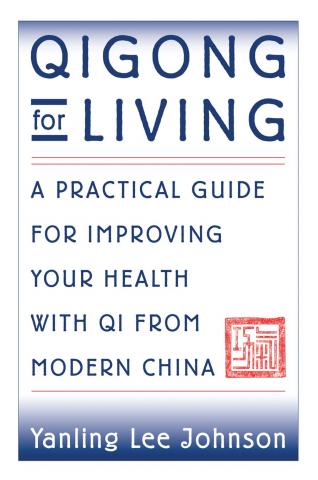 Qigong for Living—A Practical Guide for Improving Your Health with Qi from Modern China
Yanling Lee Johnson
$16.95
0
Explore Qigong as it relates to our soul and spirit; Qigong as it is taught and practiced in modern China; and learn many useful Qigong exercises...
B116 - 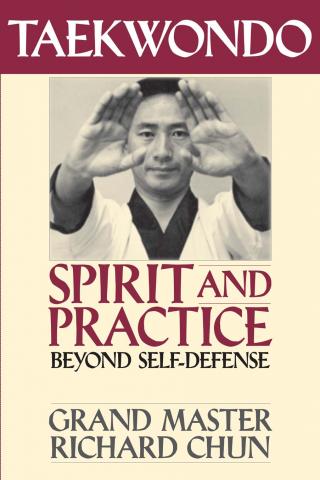 Taekwondo Spirit and Practice—Beyond Self Defense
Richard Chun
$15.95
0
Master Richard Chun takes us on a first hand account of his life story and his dedication to the art of Taekwondo. We begin in Korea just before the...
B221 - 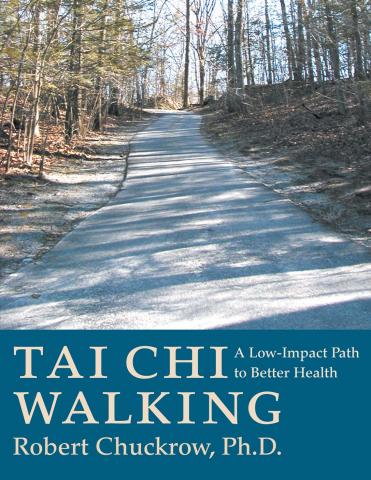 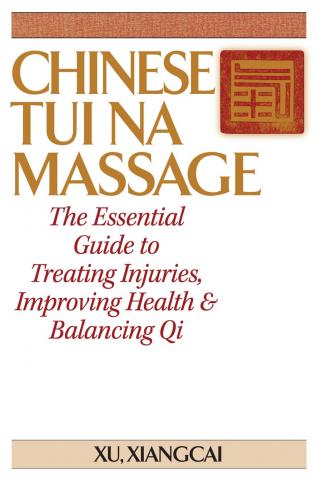 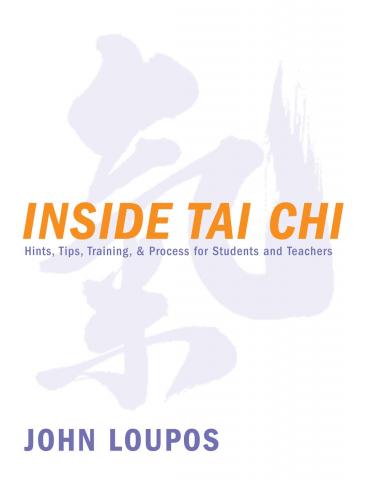 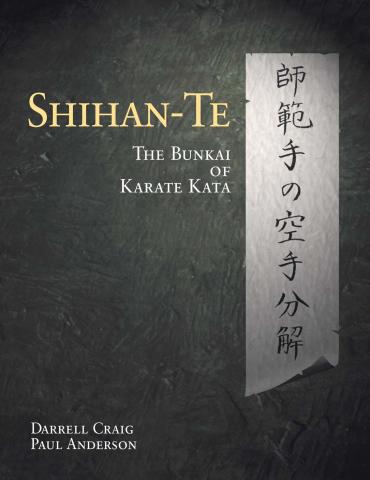 Shihan Te—The Bunkai of Kata
Darrell Craig
$22.95
5
Kata is often called the mother of Karate. Bunkai is a kind of analysis (meaning, 'to disassemble') - a much neglected form of study within...
B884 - 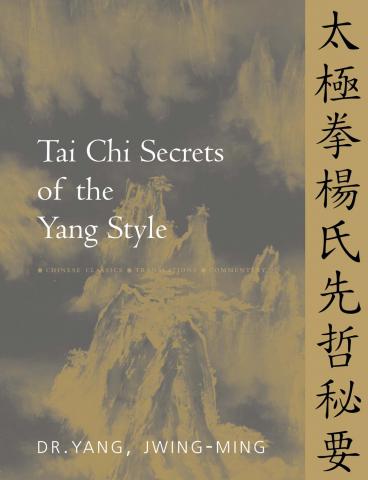 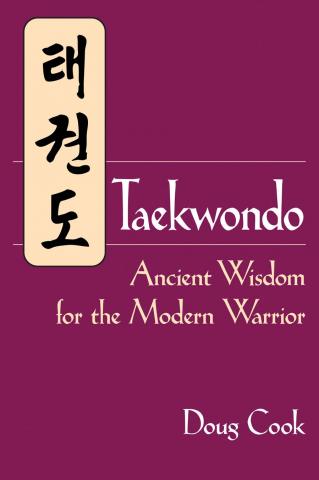 Taekwondo—Ancient Wisdom For the Modern Warrior
Doug Cook
$18.95
0
Learn how principles such as honor, perseverance, and dedication will enhance your daily life, how the philosophical and physical tenets combine to...
B930 - 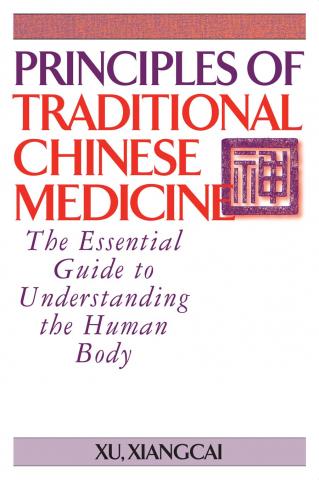