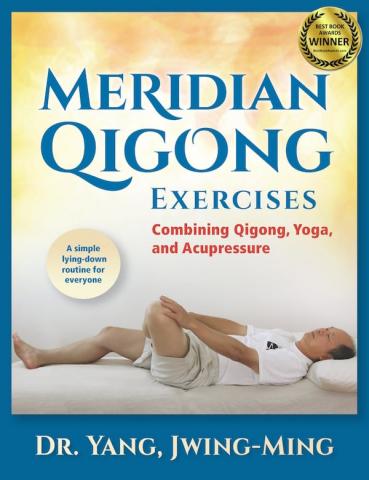 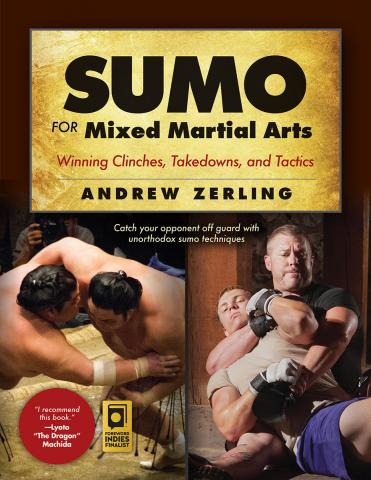 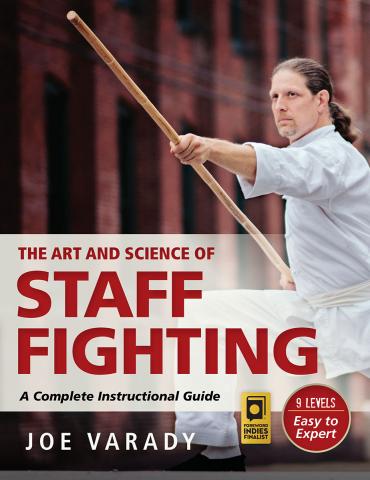 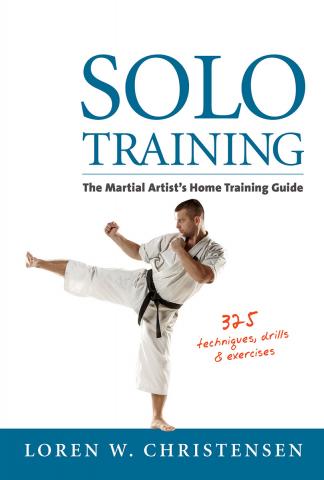 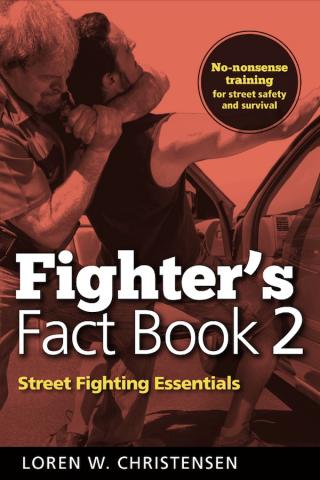 Fighter's Fact Book 2, 2nd ed: Street Fighting Essentials
Loren W. Christensen
$19.95
0
The authors will show you how to make your street techniques fast and explosive, and how to prepare yourself mentally to use extreme force. These...
B4843 - 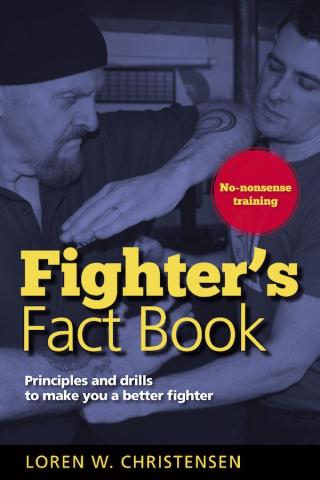 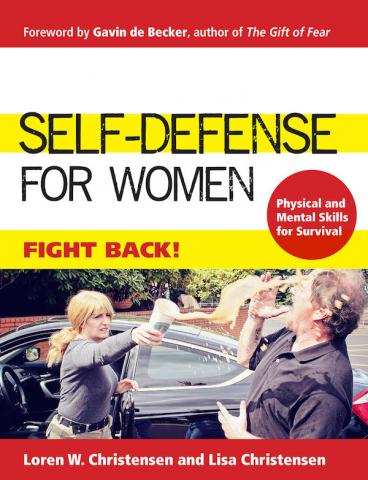 Self-Defense for Women: Fight Back
Loren W. Christensen
$18.95
4.25
If you’re ready to learn to fight back, Loren and Lisa know exactly what you need to survive an attack in your home or on the street.
B4928 - 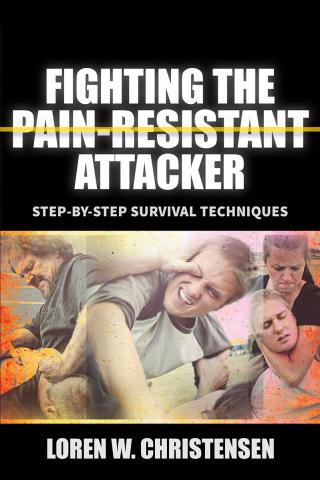 Fighting the Pain-Resistant Attacker: Step-by-Step Survival Techniques
Loren W. Christensen
$18.95
5
There is a truth in the world of hand-to-hand combat that too many martial artists aren’t aware of or refuse to believe. Every time you discover a...
B4942 - 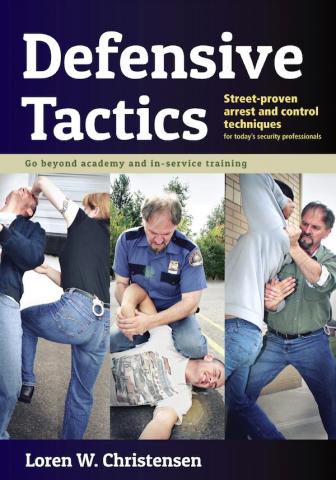 Defensive Tactics: Modern Arrest & Control Techniques for Today's Police Warrior
Loren W. Christensen
$24.95
0
Whether you are a law enforcement officer seeking to improve your edge or a martial artist wanting to expand your knowledge of street-proven...
B4867 - 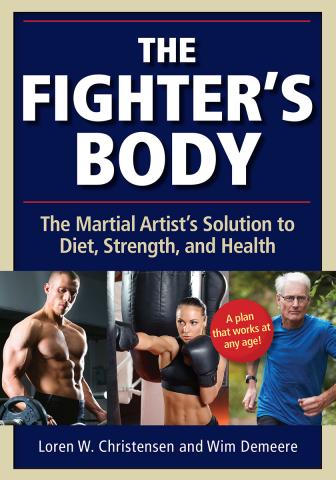 The Fighter's Body: The Martial Artist's Solution to Diet, Strength, and Health
Loren W. Christensen
$19.95
4
You have an owner’s manual for your car, your stereo, and even your blender, so why not your body? The Fighter’s Body is exactly that—an owner’s...
B4980 - 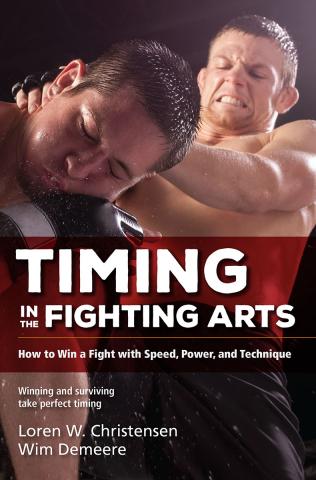 Timing in the Fighting Arts: How to Win a Fight with Speed, Power, and Technique
Loren W. Christensen
$18.95
4
What if there were a secret ingredient that could make every one of your martial arts techniques better? Not only faster and more powerful, but more...
B4966 - 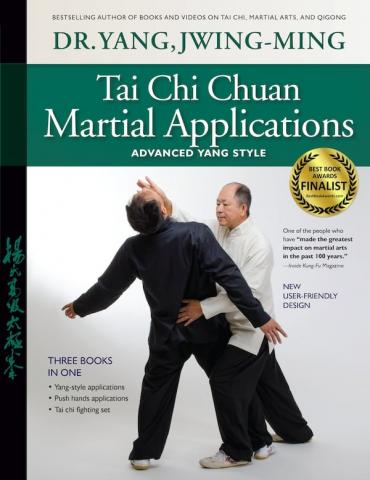 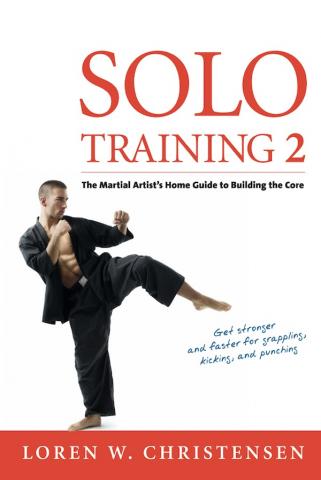 Solo Training 2, 2nd ed: The Martial Artist's Guide to Building the Core
Loren W. Christensen
$19.95
0
If you’re looking to get more out of training, Solo Training 2 represents your next evolution in fighting techniques and concepts
B4904 - 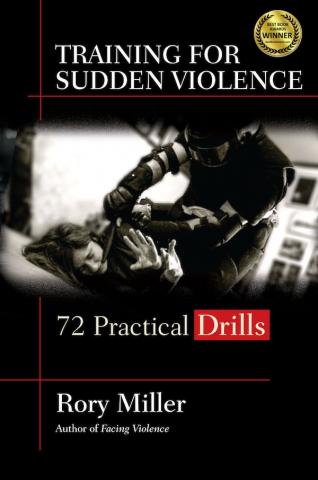 Training for Sudden Violence—72 Practical Drills
Rory Miller
$18.95
0
This is a fight for your life, and it won't happen on a nice soft mat. It will get, as Miller says, “all kinds of messy.” Training for Sudden...
B3808 - 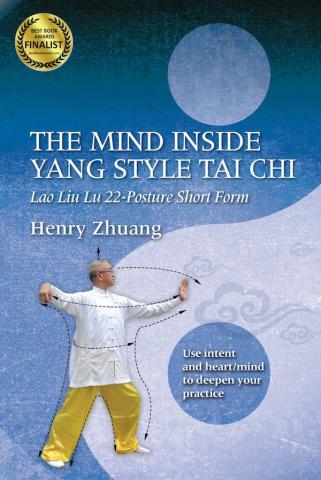 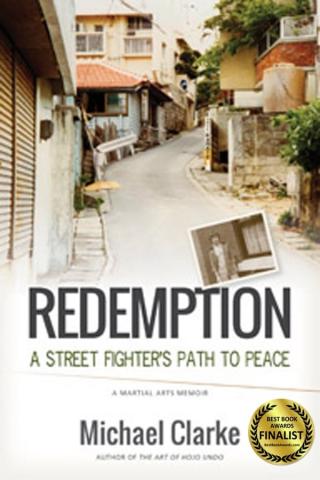 Redemption—A Street Fighter's Path to Peace
Michael Clarke
$15.95
5
Michael Clarke was a street fighter, an angry kid. He grew up in the late sixties in Manchester, England, and lived in a rough neighborhood where, he...
B3785 - 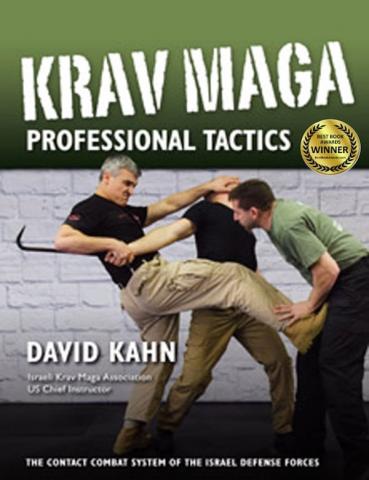 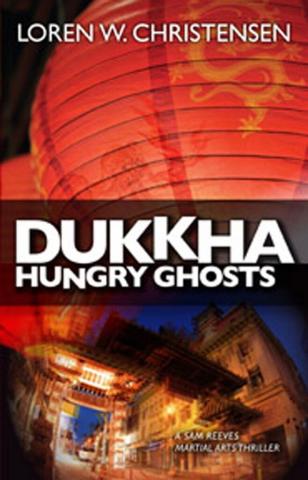 Dukkha—Hungry Ghosts: A Sam Reeves Martial Arts Thriller
Loren W. Christensen
$14.95
0
It’s the time of the seventh moon, when hungry ghosts slip through the gates of hell to bring havoc to the living. To some in the Asian community it...
B3914 - 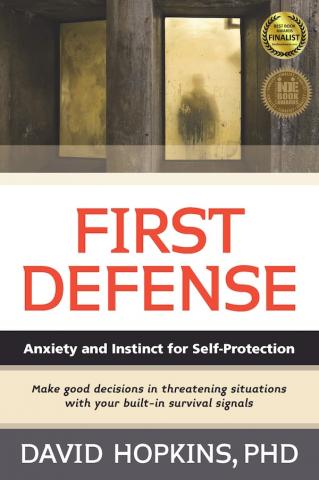 First Defense: Anxiety and Instinct for Self-Protection
David Hopkins
$18.95
0
Anxiety happens whether you like it or not. It's your body's way of telling you "something is wrong here." Learning how to use...
B3426 -