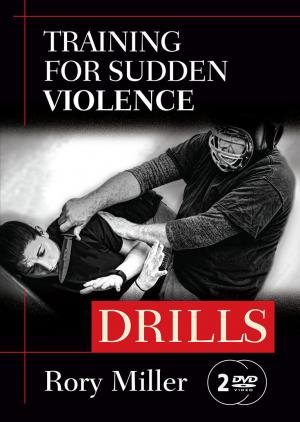 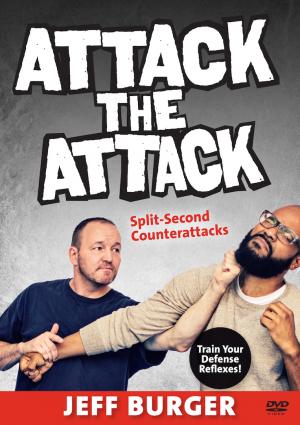 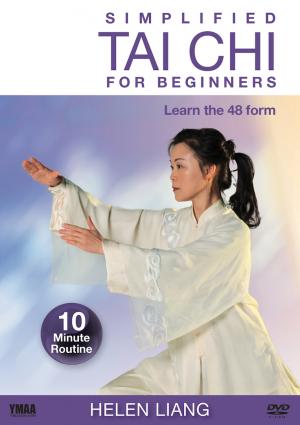 Simplified Tai Chi for Beginners - 48 Form
by Helen Liang
$29.95
For the first time on video, the Tai Chi 48 form is taught in detail with step by step instructions by Master Helen Liang.
D2894 - 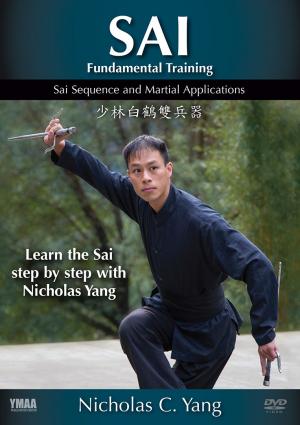 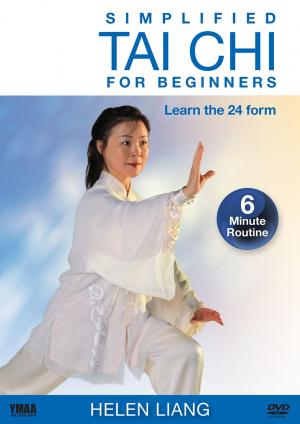 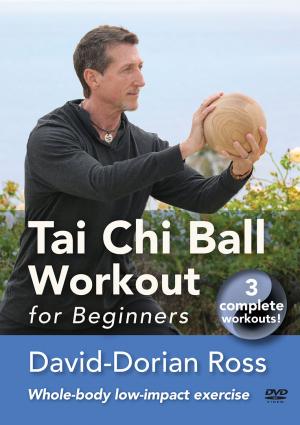 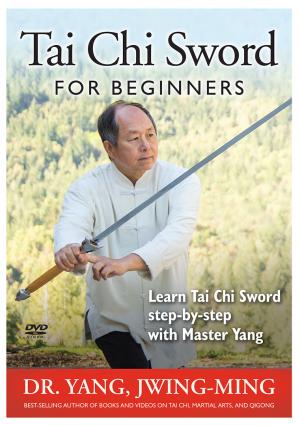 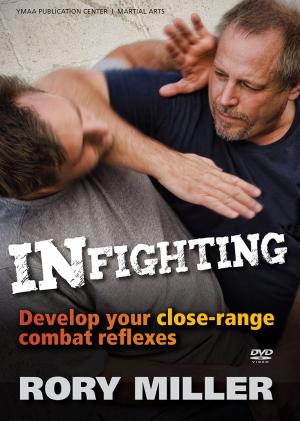 INfighting, Develop your Close-Range Combat Reflexes
by Rory Miller
$29.95
Develop your close-range combat reflexes with Rory Miller. This training can and should be incorporated into all fighting styles.
D2887 - 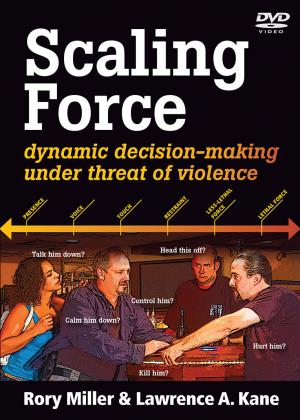 Scaling Force: Dynamic Decision Making Under Threat of Violence
by Rory Miller, Lawrence A. Kane
$29.95
Learn about your full range of options during a violent encounter, from skillfully doing nothing to applying deadly force, and the legal consequences.
D2931 - 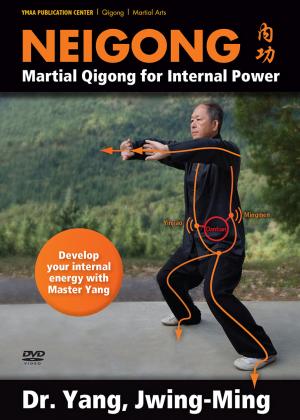 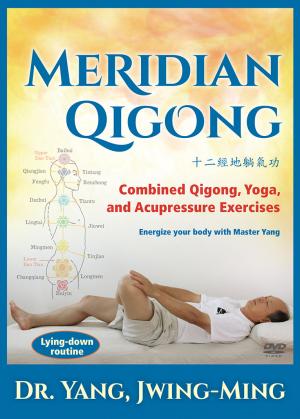 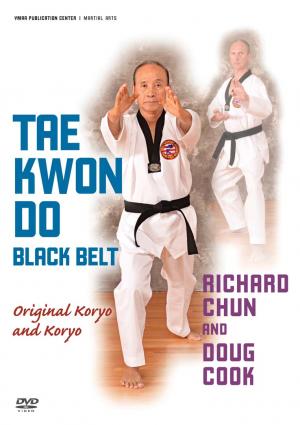 Taekwondo Black Belt: Original Koryo and Koryo
by Richard Chun, Doug Cook
$29.95
Learn both versions of the most popular Taekwondo form in the world, Koryo and the rarely-taught Original Koryo, with martial applications.
D2733 - 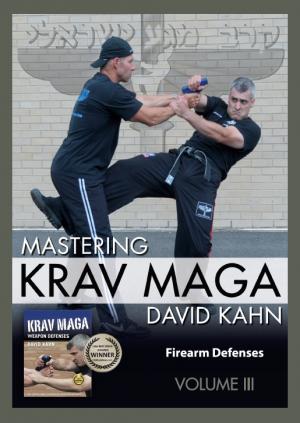 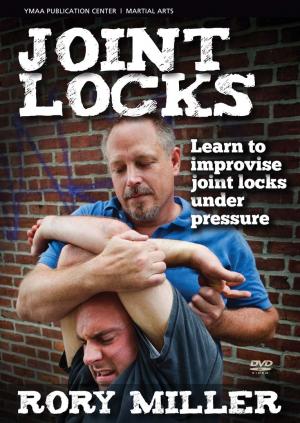 Joint Locks—Learn to Improvise Joint Locks Under Pressure
by Rory Miller
$29.95
In this video, Rory Miller makes the case that the problem is not with the locks themselves, but with our teaching methods. A principles-based...
D2627 - 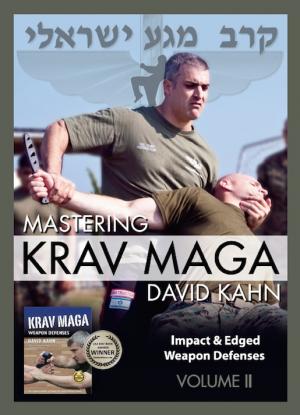 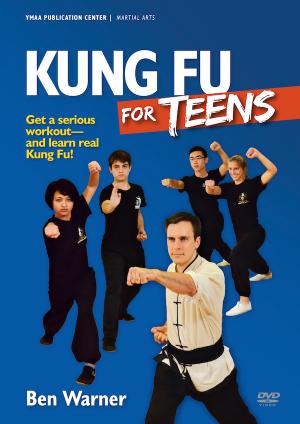 Kung Fu for Teens
by Ben Warner
$19.95
Specially designed for teenagers, this workout will develop your body, speed, and power while you learn real kung fu techniques. For ages 11 &...
D2573 - 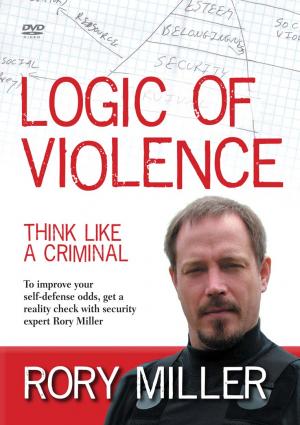 Logic of Violence—Think Like a Criminal
by Rory Miller
$29.95
Rory Miller bridges the gap between the study of traditional self-defense and the reality of the most common types of violent attacks in this...
D2351 - 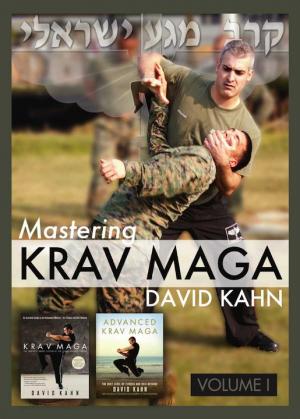 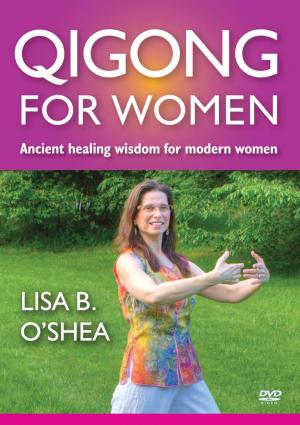 Qigong for Women—Ancient Healing Wisdom for Modern Women
by Lisa B. O'Shea
$29.95
Qigong Master Lisa B. O’Shea teaches you to understand the different aspects of your body’s energy, how to determine if there is a problem in your...
D2566 - 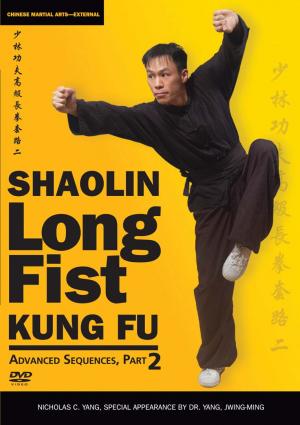