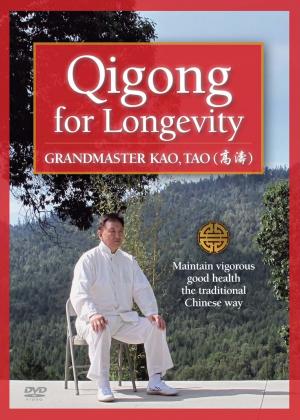 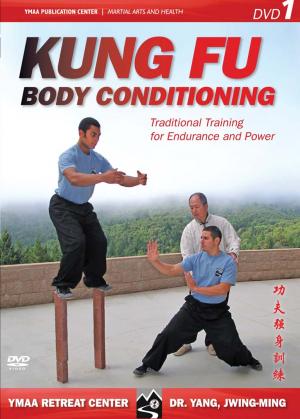 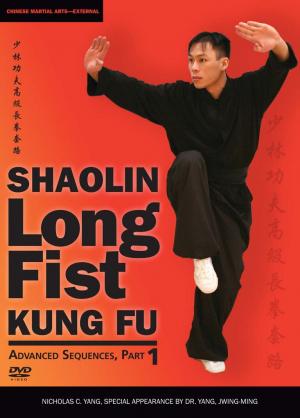 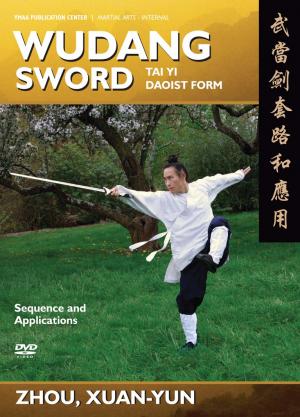 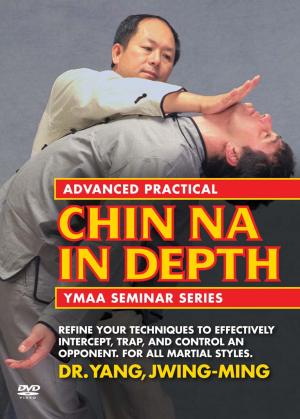 Chin Na In Depth—Advanced Practical
by Dr. Yang, Jwing-Ming
$39.95
Dr. Yang's best Chin Na DVD. The final stage of your Chin Na training is to master a few techniques until they are an instant reflex.
D1224 - 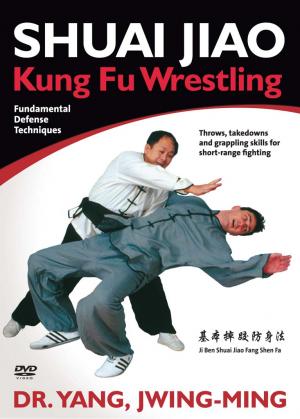 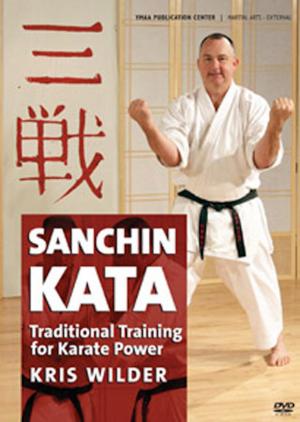 Sanchin Kata—The Root of Karate Power
by Kris Wilder
$39.95
The ancient Sanchin Kata, or 'Three Battles Sequence', can be traced back to the roots of karate. Some consider it the missing link between...
D1897 - 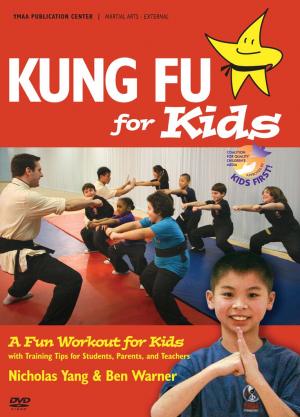 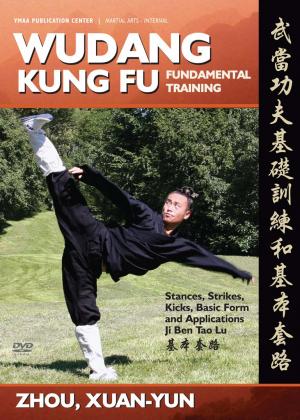 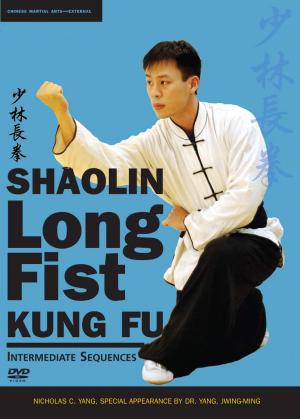 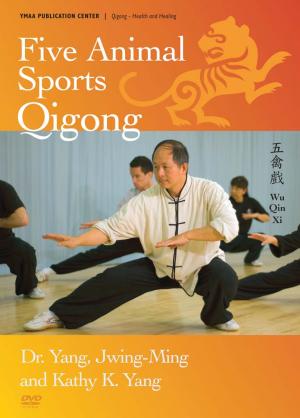 Five Animal Sports Qigong
by Dr. Yang, Jwing-Ming
$39.95
With the movements and spirit of the Tiger, Deer, Bear, Monkey, and Bird, a practitioner can build their strength and longevity and enjoy excellent...
D1106 - 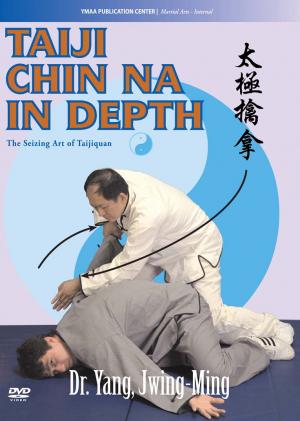 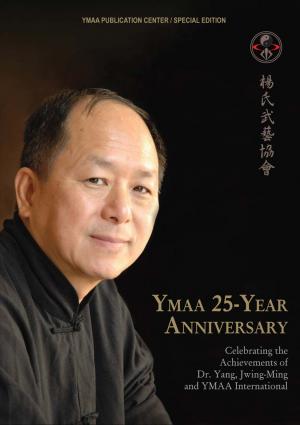 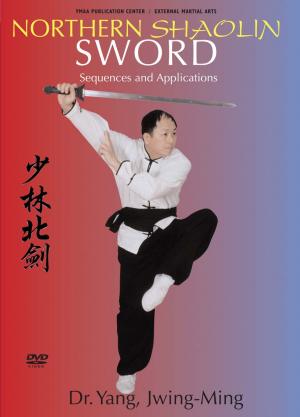 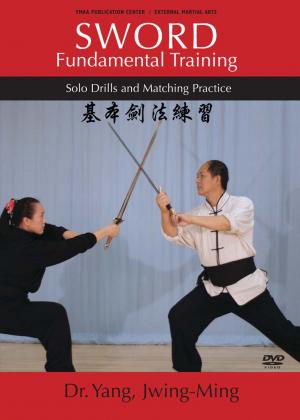 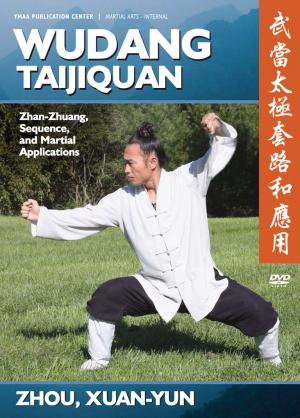 Wudang Taijiquan—Zhan-Zhuan, Sequence, and Martial Applications
by Zhou, Xuan-Yun
$39.95
108-posture Taijiquan sequence for beginners and experienced Tai Chi practitioners of all styles. With warm up exercises, martial applications, and...
D1217 - 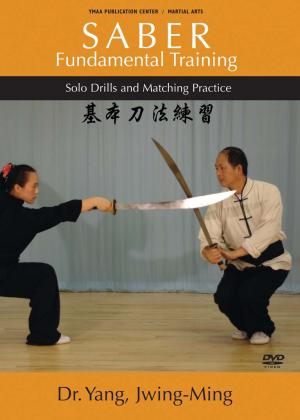 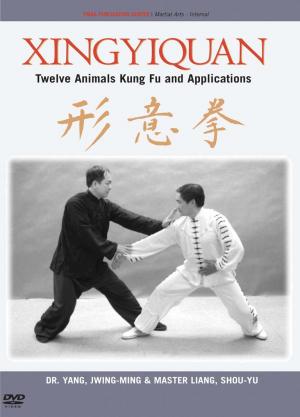 Xingyiquan (Hsing I Chuan)—Twelve Animals Kung Fu and Applications
by Liang, Shou-Yu
$29.95
Xingyiquan, or 'Shape-Mind Fist' is a well-known Chinese internal Kung Fu which imitates the movements and characteristics of twelve...
D1200 - 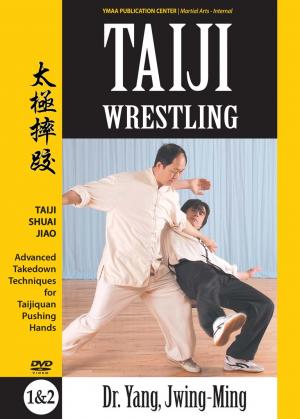